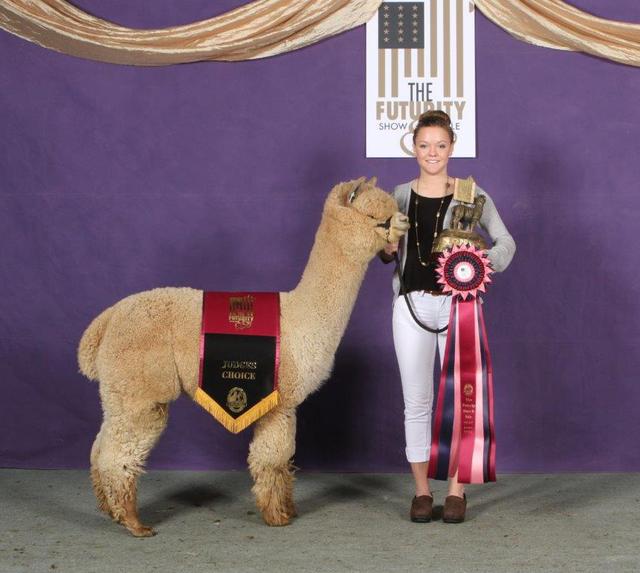 When Snowmass Divine Love was born into this world he brought something special with him. A lavender coloured fleece.
The history of Snowmass Divine Love is interesting. He was brought to compete in the 2013 Futurity. The owners had the challenge of not knowing what class he was going to be placed as he had this unusual color and the AOBA show system didn't have a color on their chart to classify him. It was decided to put Divine Love in the Bred and Owned class where he ended up taking Champion and from there he moved on to compete in the final line with all the other colours.
The final result ended with a Judge's Choice Award!

It was exciting for the Snowmass owners to see the astonishment of the judges faces when they opened Divine Love's fleece, and then to listen as they tried to describe the characteristics over the mic. Many people were stunned that he had actually won the overall champion until they came to see his fleece for themselves. “Oh wow!… now I understand”

Fiber and Fleece Description from Snowmass Alpacas:
Merino vicuna extraordinaire: Density is beyond anything we have ever witnessed.
Fineness is revolutionary. Color well we have never seen this color.

Gerald and I are very grateful to have had the opportunity to purchase Snowmass Divine Love in 2017 and add him to our breeding program. 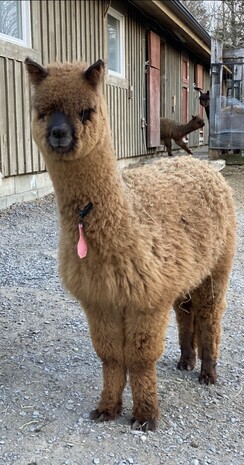 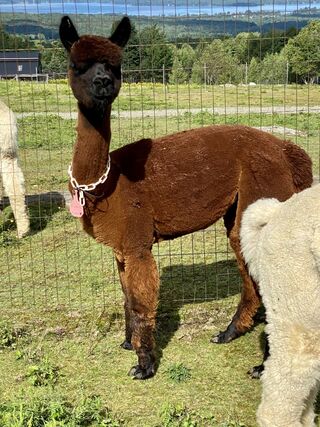 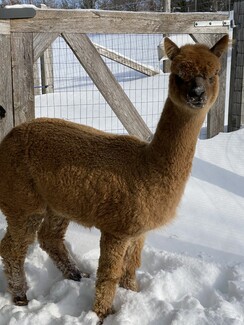 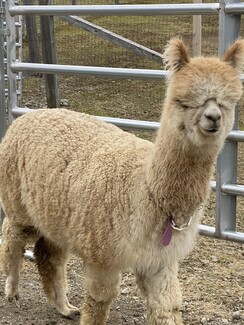 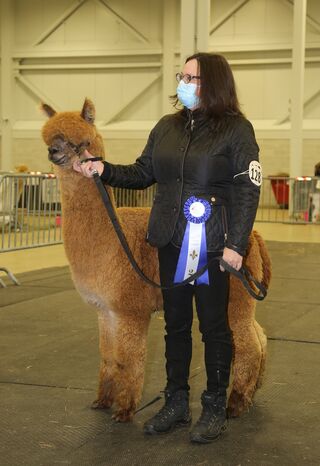 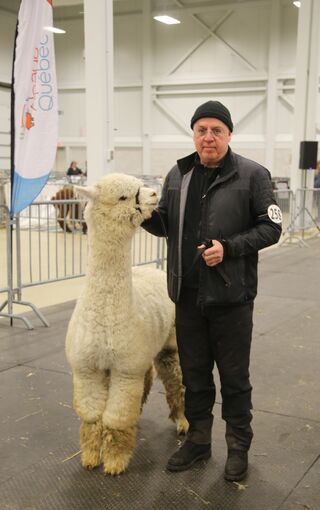 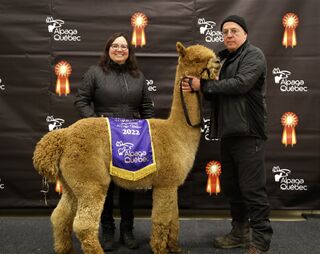 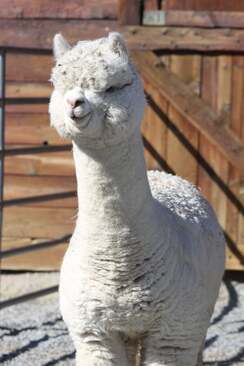 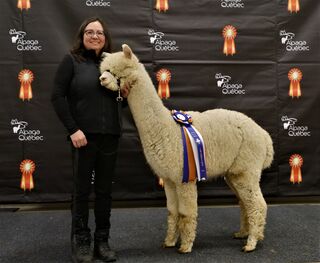 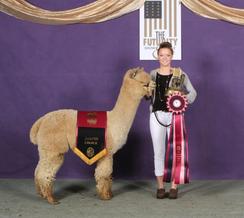